CARRÉS HERMÈS Who Is Hugo Grygkar By CHELSEA VINTAGE COUTURE

WHO IS  HUGO GRYGKAR The First designer of the Silk Scarf-Carré for Hermès   Shop our vintage authentic scarves-carrés By Hugo Grygkar. Dive into our selection of Hermès scarves collection and explore our vintage ones. Embark on a journey into the Hermès scarves... 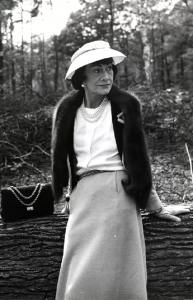 Chanel Flap Bags Facts History – Everything You Should Know

Quote by Coco Chanel “In order to be irreplaceable one must always be different” Inspiration: Feminist before the time, Gabrielle “Coco” Chanel had the idea of ​​creating a shoulder bag inspired by military bags at the time, which would allow...

We are sure that you’ve all been closely following the latest developments concerning Coronavirus pandemic and there is no doubt that we again find ourselves in the most uncertain of times. In line with the U.K. government announcement we will not be able to... 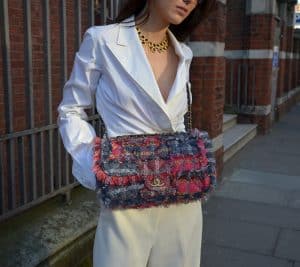 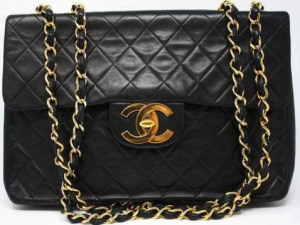 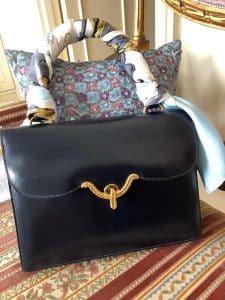 How to keep Hand Bags clean The Corona Virus Epidemic is now part of our daily life and there are simple things that we really need to do to protect ourselves from catching the virus. Hand bags like many hand held items and accessories can hold germs. It is sensible... 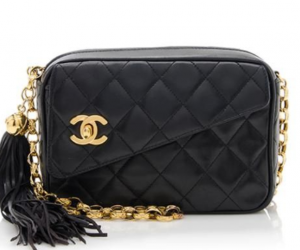 Chanel bags are iconic, a concentration of dream, history, and luxurious craftsmanship. Each Chanel bag is a true representation of fashion and style, a women’s history. CHANEL Camera bags appeared in the 1980s collections and were inspired by the cases of...

Chelsea Vintage Couture expresses our sympathy and support during this unprecedented pandemic situation. We understand that a great number of our clients and the industry as a whole are impacted by COVID-19. In the most difficult of times, we reflect on our gratitude...

The Kelly bag is undoubtedly one of the most legendary Hermès bags. It is the fruit of the imagination of a saddler and the grace of a Princess, this timeless classic bag has been an iconic fashion statement bag for decades, the object of desire for many women. Kelly...

Our update Our shop in Chelsea Bourbon Hanby arcade is currently closed and we will keep you updated as to when we can re-open as well as on the developing situation here to help you remain as safe as possible and to comply with any local restrictions. We are... 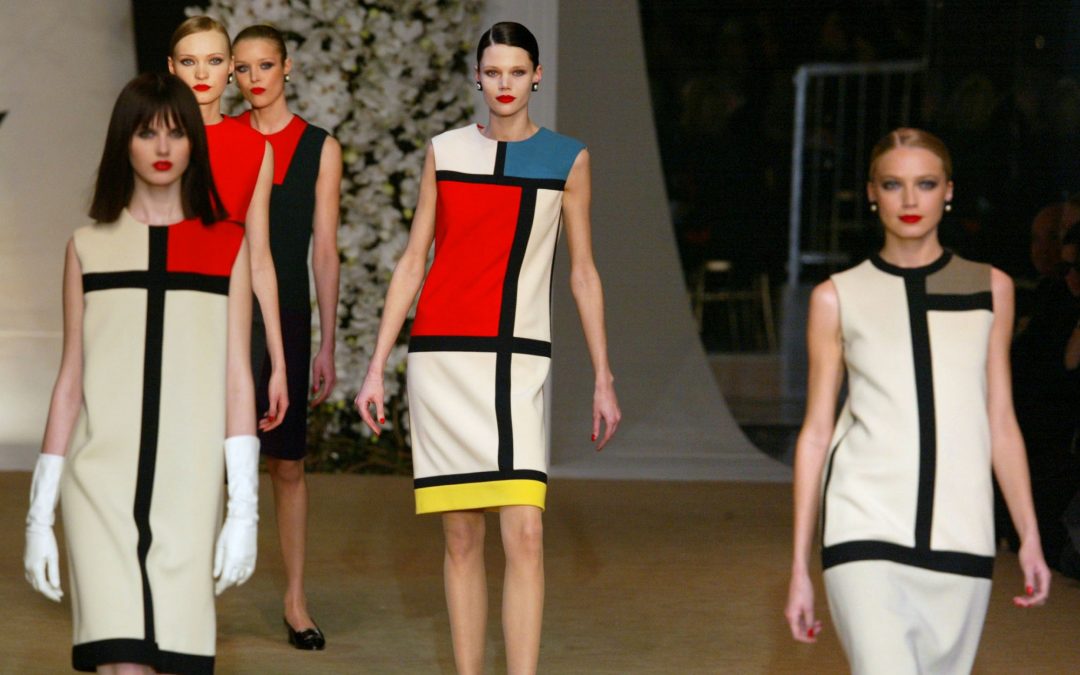 Renowned for his shyness, Yves Saint-Laurent liked to provoke ‘bourgeoisie’, which he hated. He constantly pushed women’s wardrobe dress-code with elegance and accuracy and throughout his career he imagined revolutionary pieces to dress women and his muses. Some of... 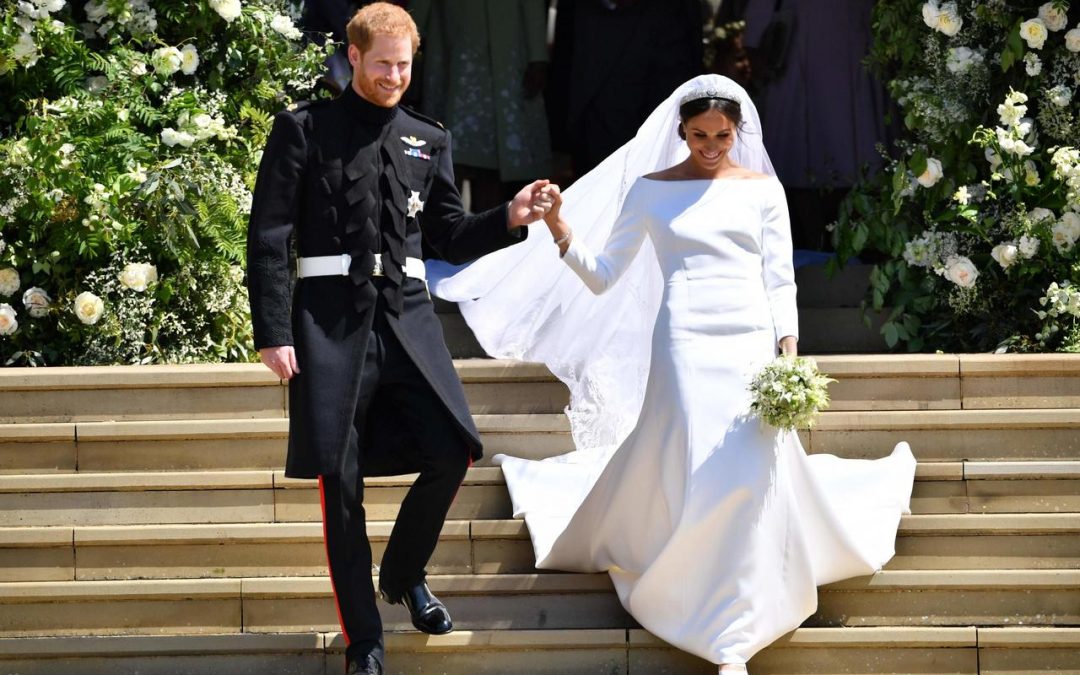 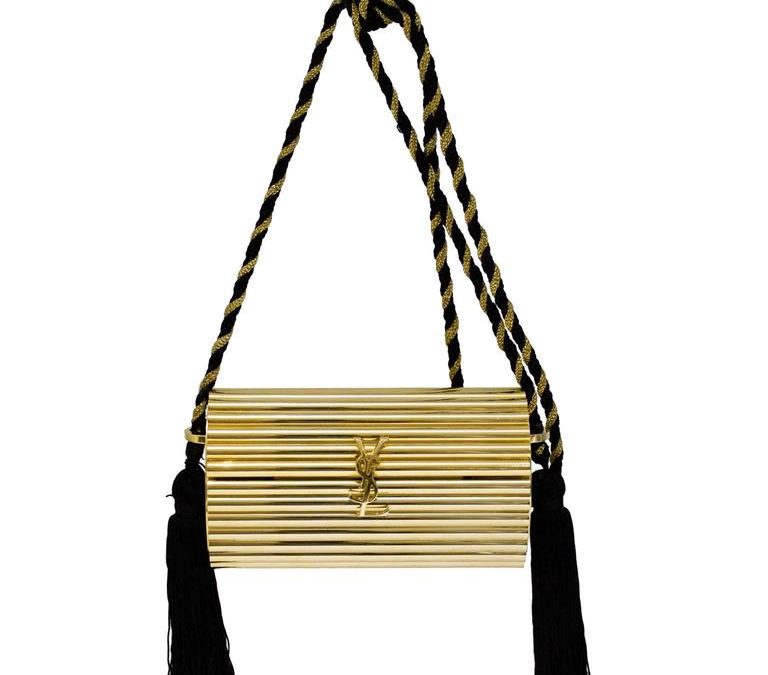 Minaudières are box clutches that are small enough to hold in one hand. They are dainty, lightweight, and are designed to hold just a few items such as lipstick, cash, and credit cards. Minaudieres are bigger than eyeglass cases, but are similar in shape and build… 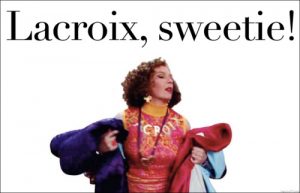 In the 1990s, British cult show Absolutely Fabulous introduced us to Edina Monsoon and Patsy Stone- two outrageous ladies in love with fashion. Patsy was a Chanel fan but Edina i-d-o-l-i-z-e-d the Arlesian designer Christian Lacroix. “I like them if they’re Lacroix,”... 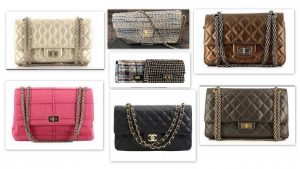 The Handbags You Won’t Regret Investing In

Classics that are worth the waiting list We often talk about ‘investment pieces’, the things that will supposedly see you through a lifetime of wardrobe crises. Nowhere is this more true than when it comes to a handbag. A well-chosen one really can last... 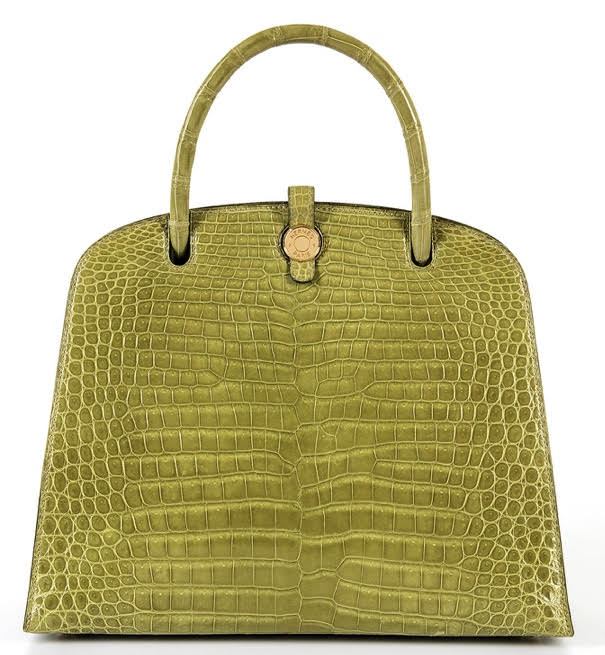 PLEASE NOTE WE DO NOT ACCEPT PAYMENT
BY AMEX THEREFORE WE WILL BE UNABLE TO
PROCEED YOUR ORDER. WE ACCEPT ANY OTHER
CARDS